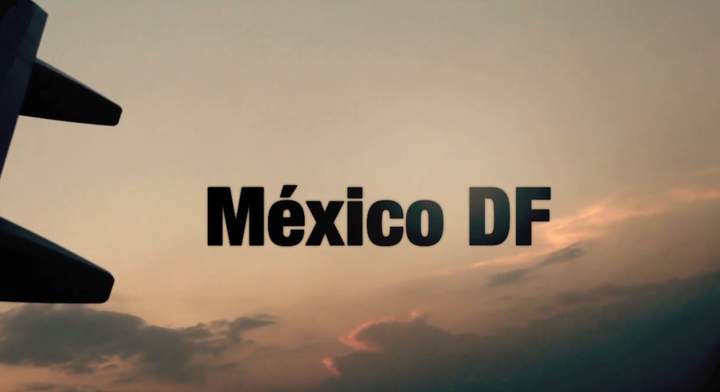 A short personal film about travelling and living in-between cities. It was produced over the span of a year when I moved house five times. I used footage I shot during a trip to New York and short clips in various formats I had been collecting of everyday life in Mexico. The film was screened with a live audience at FICUNAM film festival in 2013, in the section “Jonas Mekas: Diaries, Notes & Sketches”.