Made by Machine: When AI Met the Archive 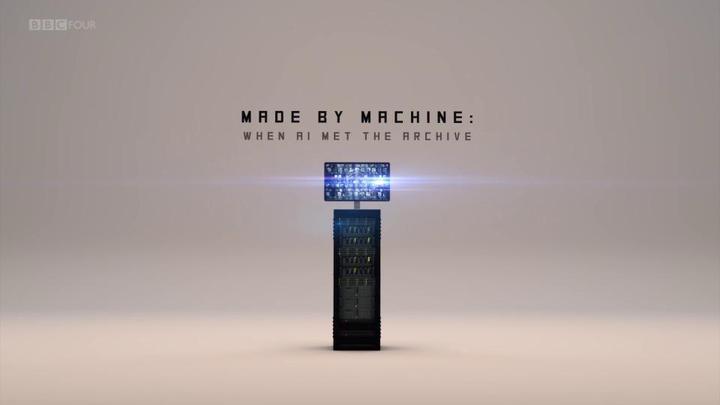 I was invited to join a small team of developers, engineers and producers at BBC R&D to create “the world’s first broadcast AI-TV programme”. In collaboration, we developed four computational techniques to browse the BBC television archive and automatically concatenate new sequences of clips, which were then packaged as the documentary Made by Machine: When AI Met the Archive. The programme aired in 2018 on BBC Four, it was seen by nearly half a million people in the UK and was nominated for a Broadcast Tech Innovation award.

Seen by Machine: Computational Spectatorship and the BBC Archive

This event was part of an ongoing seminar series on “critical inquiry with and about the digital” hosted by the Department of Digital Humanities, King’s College London
Dec 6, 2018 18:00 — 20:00 King's College London
Daniel Chávez Heras
Project Listen KCL DDH