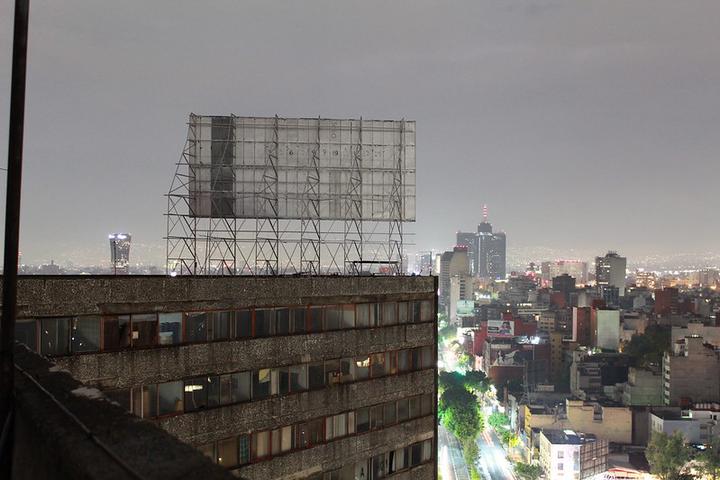 A short film I put together from footage captured during an urbex trip to Insurgentes 300, one of the most famous abandoned building in Mexico City. Popularly known as “the Canada Building”, this large apartment block was severely damaged during the 1985 earthquake and was never finished. The government deemed structurally unsafe and existing tenants were forced to vacate it, sometimes leaving their entire apartments on the lower floors with all their belongings intact. The higher floors remain in ascending states of disrepair, crowned by a bare-bones structure on the rooftop from where one can have a spectacular view of central Mexico City.