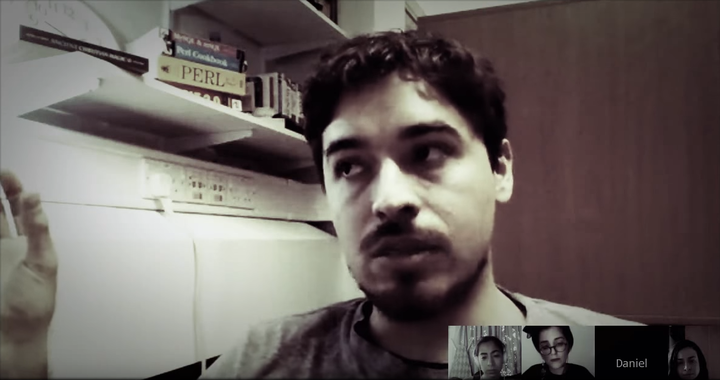 A series of videos recorded in effeort to preserve and curate some of the informal conversations I have with friends and colleagues about technology, culture and politics. Initially these were meant as a way of keeping in touch with friends who are living in different parts of the world, and as such these videos aim to capture some of the joy of inunterrupted conversation. I deliberately made these to be the opposite of a tweet: long, unscripted, unedited, and somewhat chaotic. However each one is loosely based on a common experience, usually an article we all read, a film we all saw, or an election we all lived through.